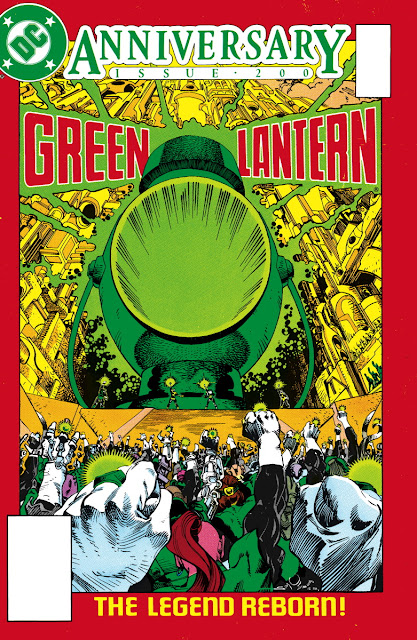 GREEN LANTERN: SECTOR 2814 VOL. 3 TP
Written by STEVE ENGLEHART
Art by JOE STATON and others
Cover by WALTER SIMONSON
On sale JANUARY 15 • 200 pg, FC, $16.99 US
In this new collection of GREEN LANTERN #194-200, John Stewart clashes with Guy Gardner to see who will be the Green Lantern of Earth. And while Stewart battles Harbinger during the Crisis on Infinite Earths, Gardner recruits enemies of the Green Lantern Corps to stand against an evil that could destroy the entire universe—including The Shark, Hector Hammond, Sonar, Goldface and more! 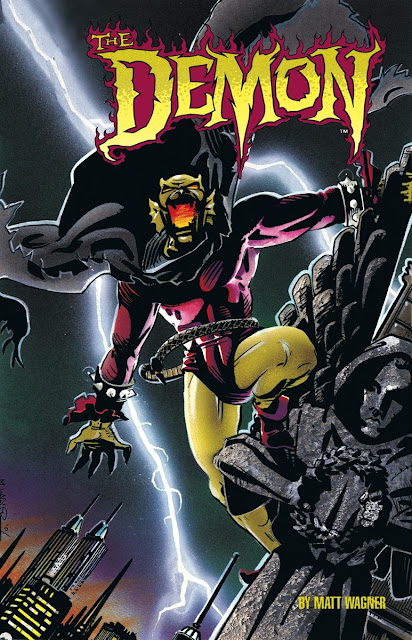 THE DEMON: FROM THE DARKNESS TP
Written by MATT WAGNER
Art by MATT WAGNER and ART NICHOLS
Cover by MATT WAGNER
On sale JANUARY 15• 128 pg, FC, $14.99 US
Jason Blood travels to Cornwall to find the spirit of Merlin and lift the curse that binds him to Etrigan, The Demon. But unraveling a centuries old curse is anything but easy, and Blood learns more about his mystical alter ego than he could have imagined. Collects the 4-issue miniseries from 1987 and issue #22 of The Demon’s monthly series. 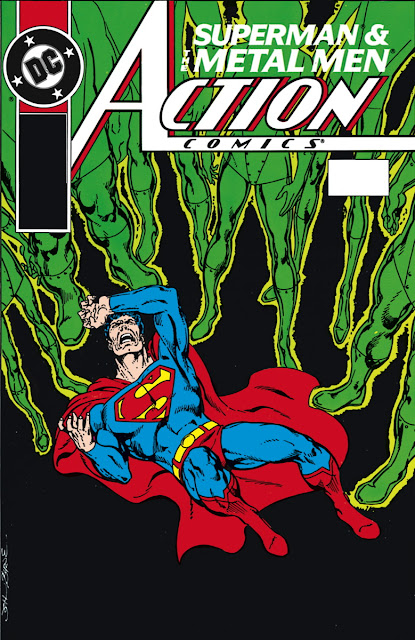